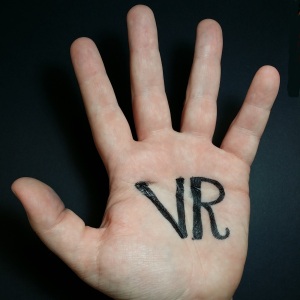 Recorded on 2016-05-28
In our fiftieth episode, we list all the things that have happened since out last podcast and talk about Reverend Kyle departing RoadToVR, pascal, PC components, V, Daydream, mobile VR for B2B, making money in VR, our views on advertising and sponsorships, positional audio, what headset we use the most, and audioshield 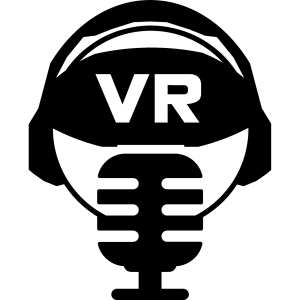 Recorded on 2016-04-29
At the end of the SVVR Expo, we talk about the vibe of consumer launch, SVVR, our thoughts on Oculus, how our lives have changed since the first SVVR Expo, 360 cameras, current favorite VR games, headset hygiene, PSVR, Torus, STEM, mobile VR

Recorded on 2016-03-12
In our forty eighth episode we cross-cast with Reverend Kyle and talk about Jason complaining about STEM, being annoyed at misspelling words to put VR in them, Tactical Haptics, Project Torus, Hover Junkers, PSVR, Apple bashing, Rift VS Vive, Sisters, Kyle’s GDC agenda, and User Feedback

Recorded on 2015-11-07
In our forty third episode, we are joined by Reverend Kyle and talk about a bunch of nonsense, e-cigs, Vive, Ela Darling, we all turn our webcams on and show stupid toys to each other, Cilia, TechnoLust, Sixense, Nod, VRGO, Theta S, firsts in VR are probably not, GIF pronunciation, Matt plays WoW, Kaleidoscope VR Film Festival, Matt gets a Leap Motion, The VR Report, Fallout 4, and user feedback

Recorded on 2015-10-08
In our forty second episode, Jason jumps across the pond to attend Oculus Connect 2.  We talk about OC2 community party, the beach house, Proto Awards, Oculus Connect 2, Jason gets a GearVR and goes on a shopping at Frys, Minecraft, the rest of the talks, Altspace, roomscale vs standing 180, Bullet Train, Medium, Henry, Hydra, Leap Motion, Stompz, Jason meets a star, and winding down after OC2.